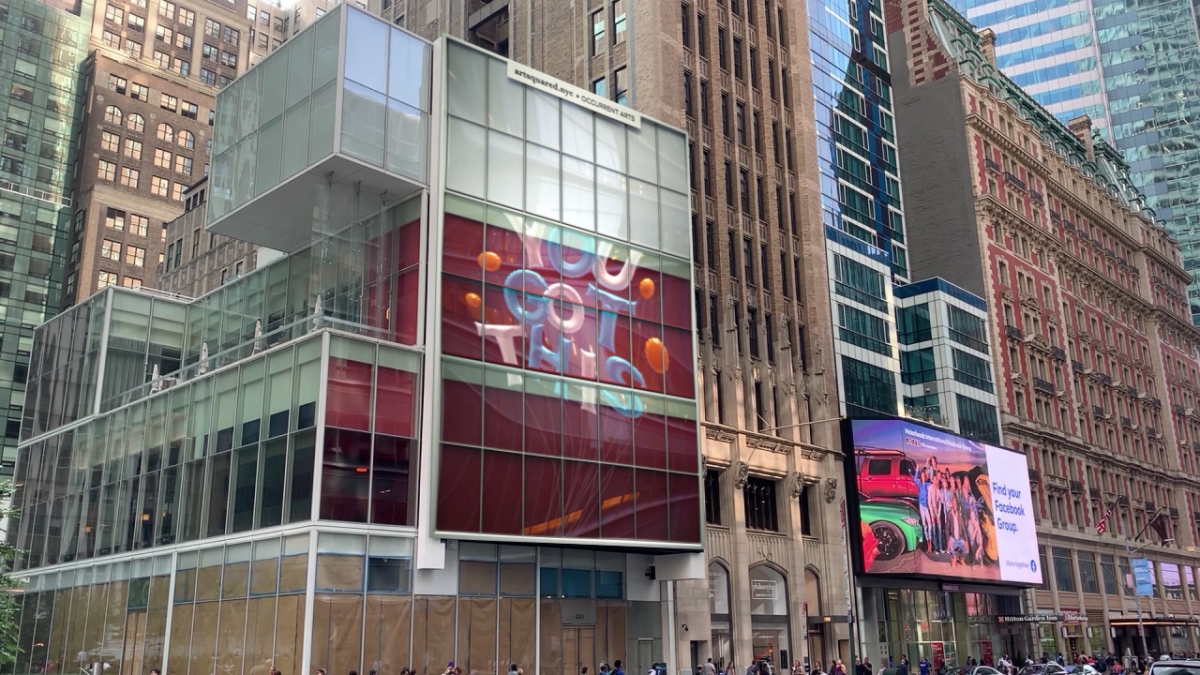 In this piece, we get a glimpse of an alternate reality parade reflected in the windows of the city. Word balloons with positive messages float by; attempting to lift the spirits of those passing by.

Parallel Parade was a site-specific video installation presented on an LED billboard at 6th Avenue and 42nd St. in Manhatten. It was custom made by Occurrent Arts for artsquared.nyc. Respective day and night videos played at the beginning of every hour throughout the month of November.

Here was our canvas:

For the concept, we were wondering what could we show or say that could potentially catch the eye of someone walking around the city who might have had a bad day or were concerned about something in their lives.  We decided we wanted to use word-balloons to both convey this supportive messaging and stylize the scene as a parade reflected in the windows of this building.  We created three set's of word balloons for the piece: 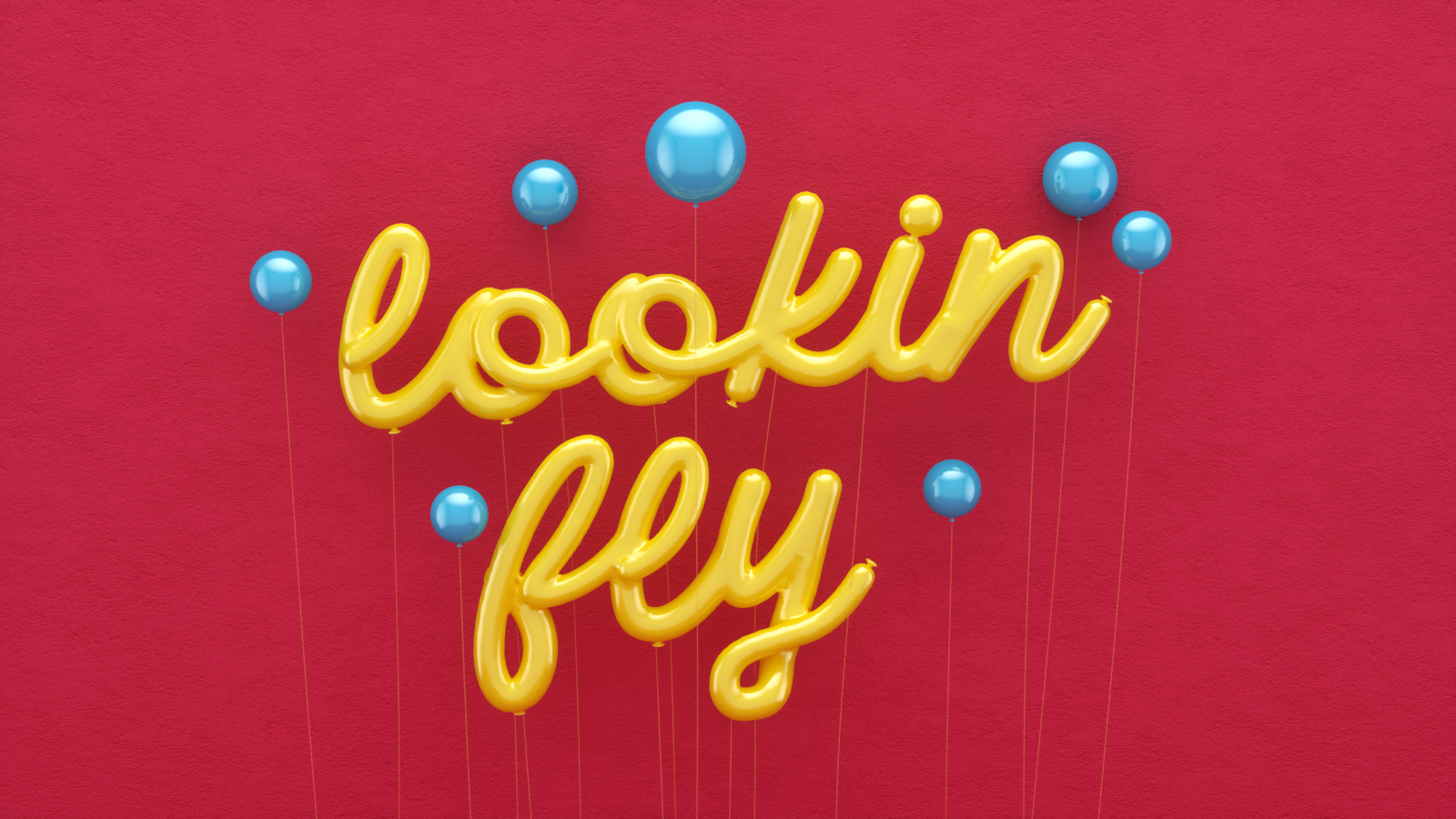 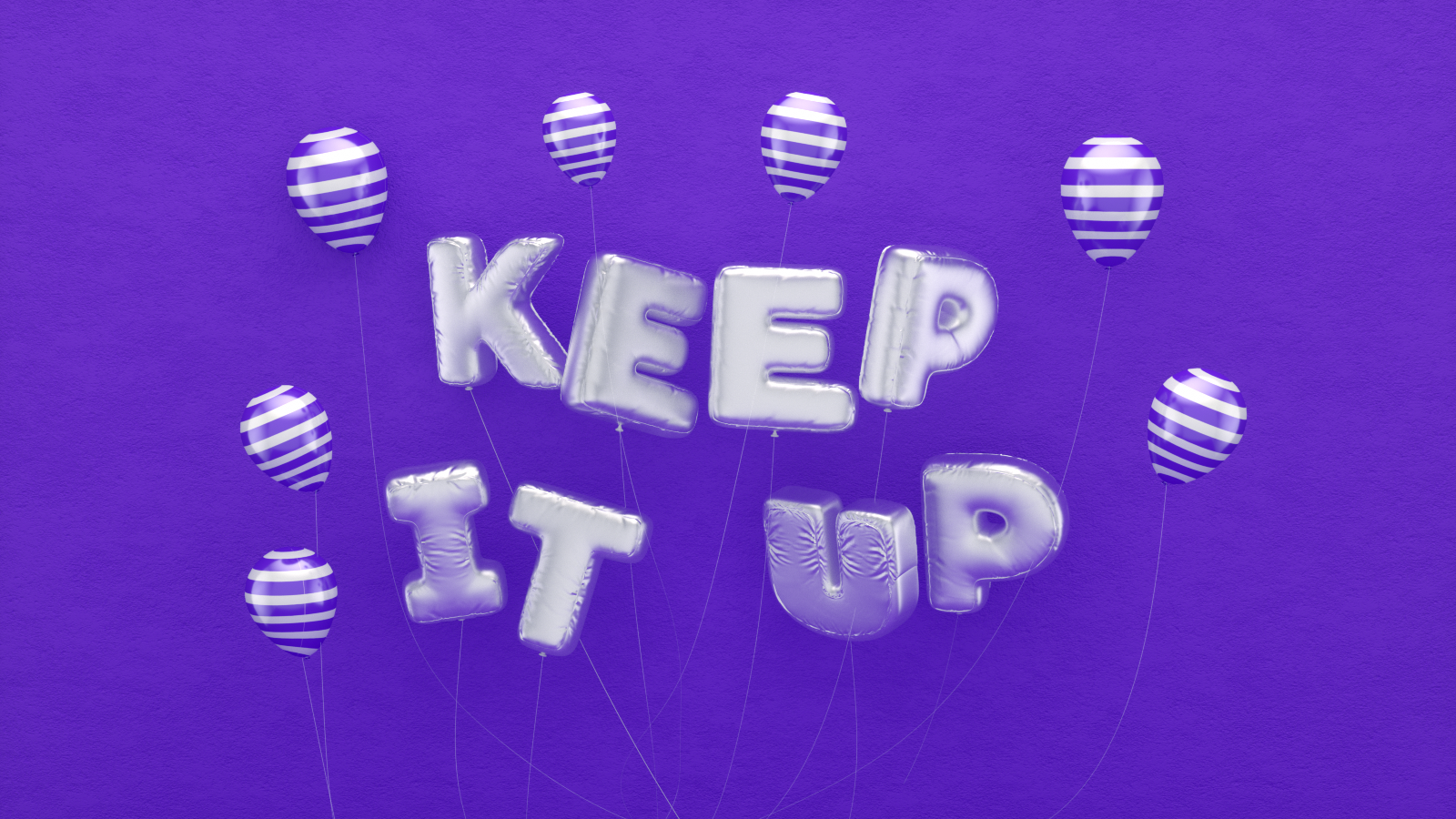 We then recreated the exterior of the building in 3d software and simulated the building rippling and reflecting the balloons as they pass.  We also created a night-time version of the piece to fit in better with how the building looks in the dark:

It was a fun opportunity for us to explore anamorphic video and architectural visualization.
If you're interested in seeing more of our video work, check out OUR REEL.